Click here to arrange a visit to the Karuizawa Studio

I have been speaking with friends recently about an idea I had about six years ago when I first moved to Nagano prefecture from Tokyo and the responses have been enthusiastic. I wonder what you think? Please let me know and forward this to those who may be interested. First some history, In 2011, I held an exhibition at Takashimaya and the title of the show was Legacy. The reason I chose that title was that I felt very grateful for the incredible knowledge I had received from my many Japanese teachers over my many years in Japan. I had shaken off some of the arrogance of youth and realised that the the techniques and materials I use to create my artwork are only partly mine. They are mostly the result of thousands of years of trial and error and refinement of generations of craftsmen and artists that have come before. As I write this today my respect for Japan,

Japanese culture and and history and especially Japanese craftsmanship has never been higher. I also feeling a pressing urgency to contribute in any way I can to the preservation of the culture and heritage of my adopted home. So the idea…. As a way to keep alive Japanese traditional culture in a very visceral way, I want to create a 100% authentic, living country village from the Edo period would be an amazing way to excite people, both Japanese and foreign about Japanese culture. The idea is to create a real working village with farms, wells, animals, craftsman making everything from washi to tatami, pickles and natto, kimono and zori. The village would operate independently from the outside world. The villagers would live their with their families and each would have a role in the community. The village would be 100% authentically built and maintained, meaning no use of modern materials or conveniences. No electricity, heaters, fridges etc.

The village would have a ryokan and onsen that would welcome guests. The guests would be both Japanese and foreign and only a limited number would be able to stay at any one time. Guests to the village would have to surrender their cell-phones and modern clothing and dress in period clothing for the entirety of their stay. The guests would go to work with the village people for several hours during the day in the craft or occupation of their choosing. Image a kind of time travel to the late 1500s if you will. During the rest of the day the guests will observe different craftspeople at work. They will be welcomed to participate everywhere. At night the guest would bathe in a bath heated by wood fire and sleep on futons after eating a traditional dinner followed by story telling around the iryori.

The defining point of this idea is that this is not a museum or theme park. It will be a live working village where real families live and work. Visitors will be able to participate in the lives of a real, eco-period village. The villagers will be people who want to preserve Japanese history and culture and make the choice to do so by living without modern conveniences as members of this community. They will be paid by the goods they sell and by a share in the revenue collected from visitors.

By having an authentic, working village we will be able to grow interest in traditional lifestyles, crafts, farming, cooking and language. More interest in these things means more tourists, more money to support traditional crafts and further ensure their survival for future generations. I look forward to hearing your thoughts and opinions. If anyone knows someone with an extra $500 million, please let me know~ 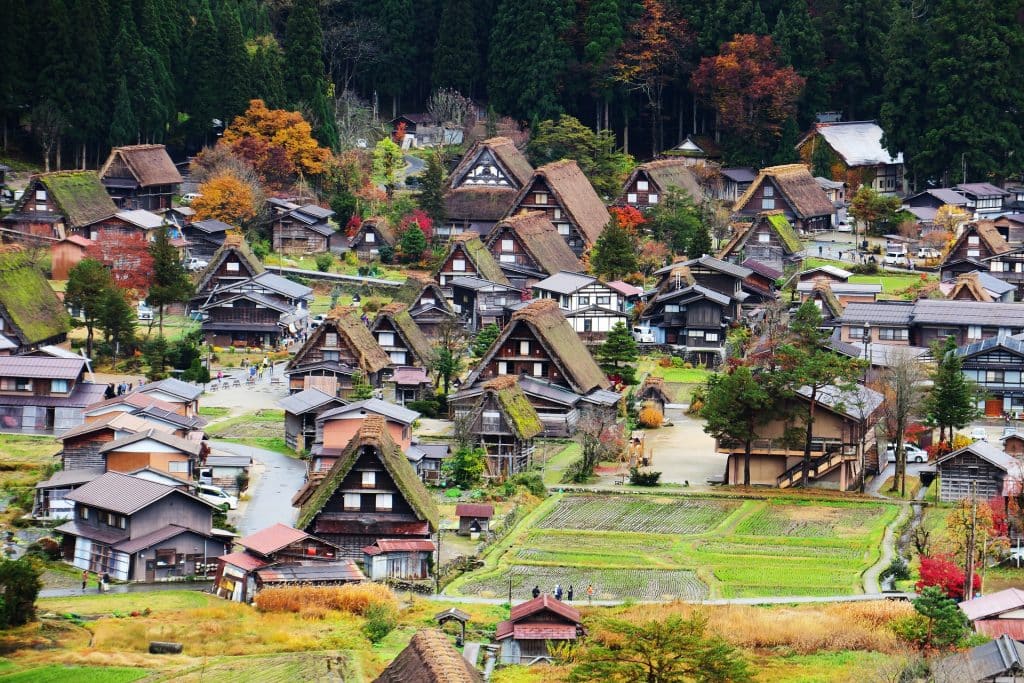 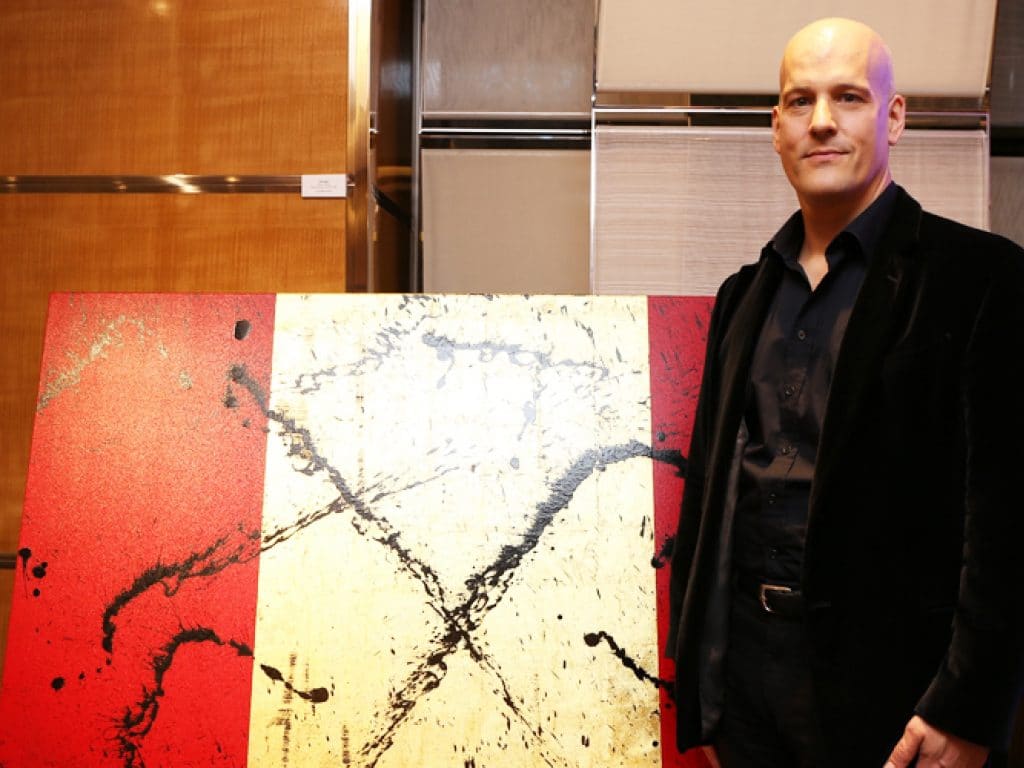